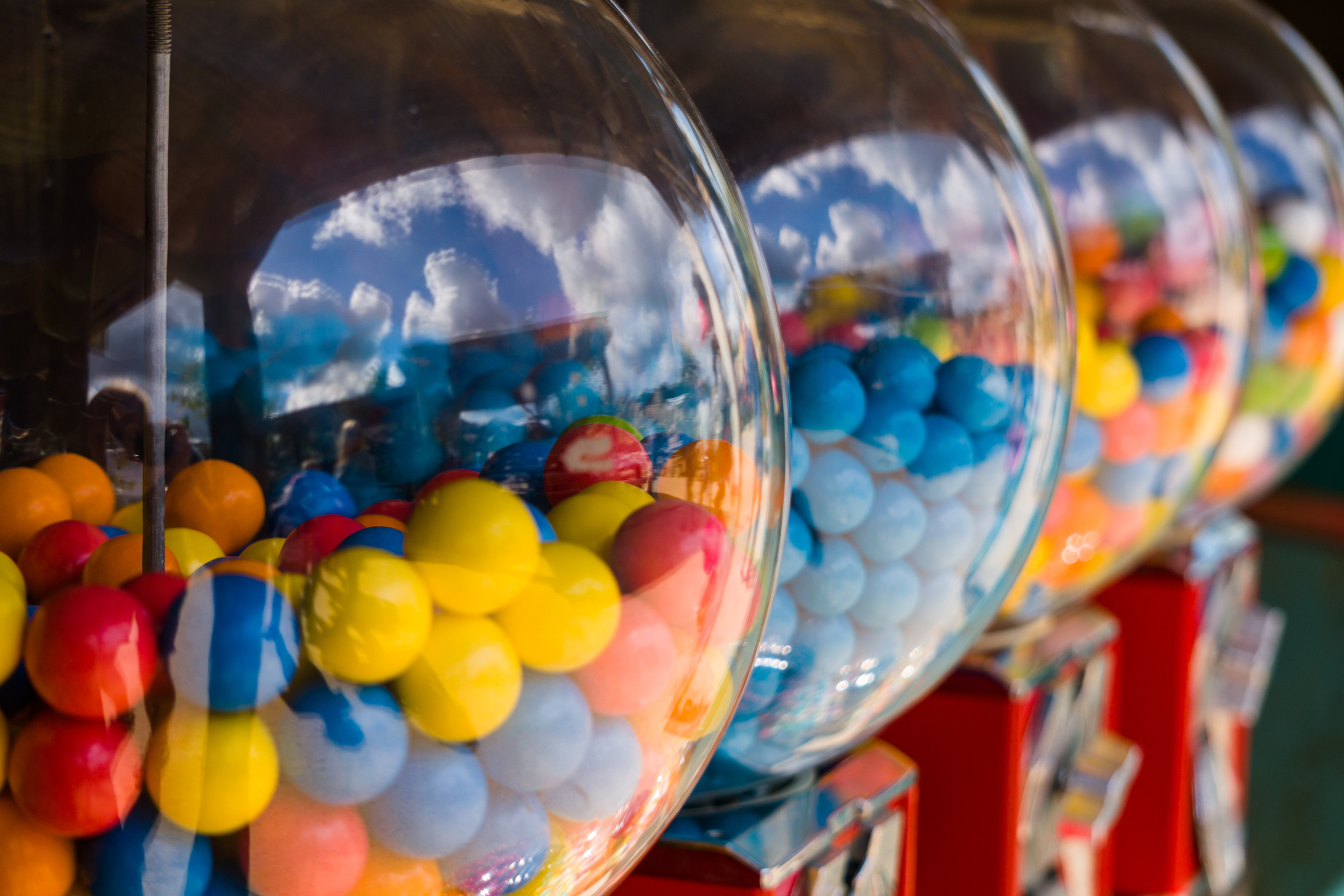 While most of us drink a cup of coffee to get our caffeine hit, athletes are increasingly turning to caffeinated chewing gum. But surprisingly, only fragmented information is available for how to make the most of this convenient, fast-acting medium.

There is convincing evidence that caffeine improves cognitive and physical performance. It has commonly been administered in capsules or tablets, but recently, caffeine has become available in energy drinks, bars, gels and gums. Chewing caffeinated gum is particularly appealing to athletes as it is seen as a fast, convenient way of getting the substance into the body.

To help synchronise caffeine delivery for specific events, such as during half-time in team sports, it is important to fully understand when caffeine concentrations in the blood peak after chewing caffeinated gum. But so far, few studies have examined the effect of different chewing times on the release of caffeine and its absorption into the bloodstream.

In a new study, published in Food &amp; Function, scientists estimate the impact of chewing time on caffeine release from the gum and to understand its pharmacokinetics.1 The researchers recruited 15 participants, who they asked to provide a blood sample and then to chew a caffeinated gum (containing 100 mg caffeine) for exactly five minutes. The team then collected further blood samples over a 24-hour period. On the following day, individuals were then asked to chew a piece of gum for two minutes and, after a short break, another gum for 10 minutes.

The researchers extracted the remaining caffeine from the discarded chewing gum samples using liquid-liquid extraction (LLE) and quantified caffeine levels in both plasma and gum samples using HPLC-UV. To avoid introducing contaminants that may affect their results, the team used HPLC-grade chemical reagents and ultrapure water from an ELGA PURELAB® water purification system.

The researchers found that on average, less than half of the caffeine (47.9%) was released from the gum after chewing for two minutes – compared with 77.6% and 96.2% after five and 10 minutes respectively. They found two peaks of caffeine concentrations in the blood – at approximately 10 and 45 minutes – coinciding with absorption occurring immediately through mouth tissues but also through the gastrointestinal tract after dissolving in saliva and swallowing. The team identified that there was a large amount of variation between participants, which may be explained by differences in saliva production, chewing and swallowing patterns, or in their physiology.

These results confirm that chewing gum for five minutes releases almost 80% of caffeine, although a 10-minute protocol is likely to maximise release. It may also be advisable to consider the two caffeine absorption sites to synchronise effort with peak caffeine concentration. Although this is a small study, the results present a more detailed picture of how and when caffeine is released from gums and the impact of chewing duration – which could help inform athletes and researchers about how best to administer caffeine through chewing gums.