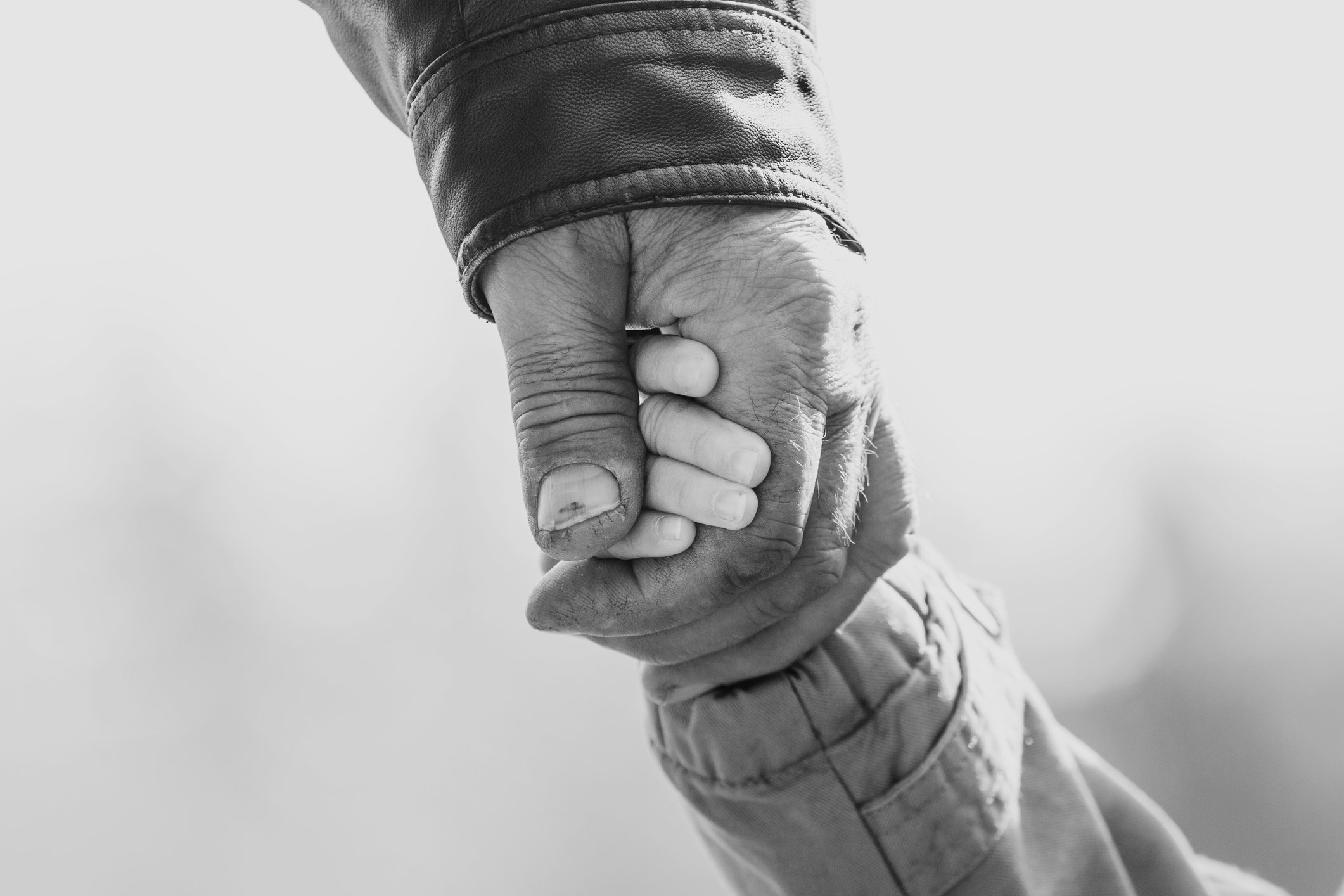 Scientists are searching for biochemical changes in body fluids that are early indicators of Alzheimer’s disease. A new study devises a sensitive method for detecting 15 metabolites in cerebrospinal fluid, opening the door for investigating their potential as diagnostic markers.

It’s estimated that almost 47 million people worldwide are living with dementia, with numbers predicted to double every 20 years.

Alzheimer’s disease (AD) is the most common type of dementia, accounting for about two-thirds of cases in older people. A person will experience problems with memory loss and other cognitive abilities, with their symptoms developing slowly and getting gradually worse over time.

Sadly, there is no cure. But current treatments can temporarily slow down the worsening of symptoms, helping to maximize the quality of life of those affected by the disease and their caregivers for as long as possible.

Currently, there is no single definitive test that can diagnose Alzheimer’s disease. Instead, doctors will make a clinical judgment based on a series of assessments and tests that will likely include a thorough medical history, physical check-up, and memory tests, as well as brain scans or blood tests.

An early diagnosis of Alzheimer’s disease can provide a range of advantages, including access to the right support and treatment and precious time to plan ahead. Importantly, scientists believe that treatments will be most effective when administered early in the disease process before significant brain damage occurs.
But Alzheimer’s disease is currently difficult to diagnose when it’s in the early stages, with no established diagnostic test.

For such a test to be developed, scientists first need to identify distinctive changes in biological molecules in blood or other body fluids of people who go on to develop Alzheimer’s. The hope is that these can be developed into a reliable diagnostic test that can accurately indicate the presence of the disease before the onset of symptoms.
Disrupted biochemical pathways

Cerebrospinal fluid (CSF) could be a source of such molecules, as biochemical changes within the nervous system may be indicative of the early stages of Alzheimer’s disease. Metabolites, which are generated by the body’s metabolism, are attracting considerable attention, with alterations within CSF reported as many as several decades before the onset of symptoms.

One potential set of metabolites being studied are the polyamines, which are by-products of a biochemical pathway called the ornithine cycle. Studies have shown these are overly abundant in brain tissue samples from Alzheimer’s patients.

In a new study, researchers have developed a sensitive new way of enabling the detection and quantification of 15 different metabolites associated with the ornithine pathway and polyamine metabolism in CSF.(1)

This protocol sets the stage for further studies to analyze the relationship of these metabolites in the CSF of people who later go on to develop Alzheimer’s disease, with the potential to extend to the analysis of other body tissues, such as brain or blood.

ELGA has been a trusted name in pure and ultrapure water since 1937. We believe in giving you choice in how you use our water purification solutions, supported by excellent service and support.